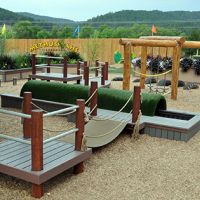 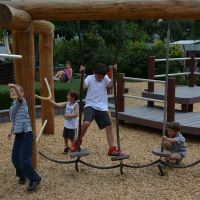 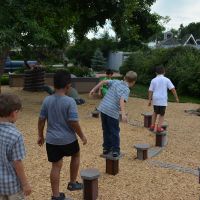 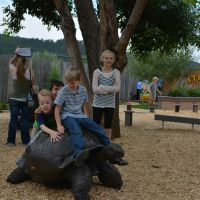 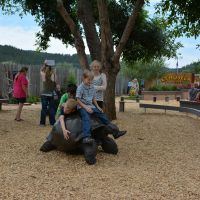 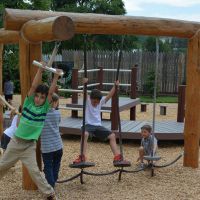 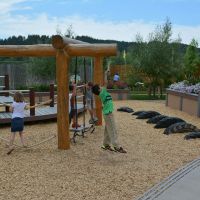 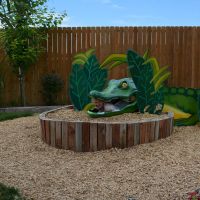 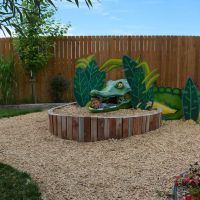 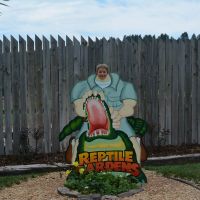 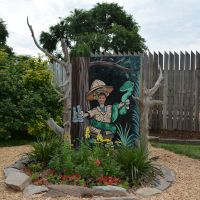 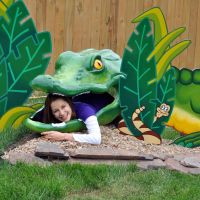 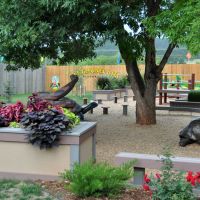 Methuselah was a long-time resident and mascot of Reptile Gardens.  At 130 years old, the 600-pound giant Galapagos tortoise, passed away in July of 2011. One year later, on July 10, 2012, we unveiled a life-sized bronze replica of Methuselah in a brand new playground dedicated to Methuselah and all the kids who knew and loved him.

John Brockelsby, Public Relations Director, and CEO Joe Maierhauser had known Methuselah since they were young children when John’s father and Joe’s uncle, Earl Brockelsby, introduced the giant tortoise into his new home in South Dakota in 1954.  Over the years, Methuselah became synonymous with Reptile Gardens and every year, on his birthday, he’d feast on his favorite food: watermelon.  Methuselah had a unique personality.  He was smart and always seemed to know how to get what he wanted, sometimes by sheer force!

Fun Facts About the Bronze Statue of Methuselah 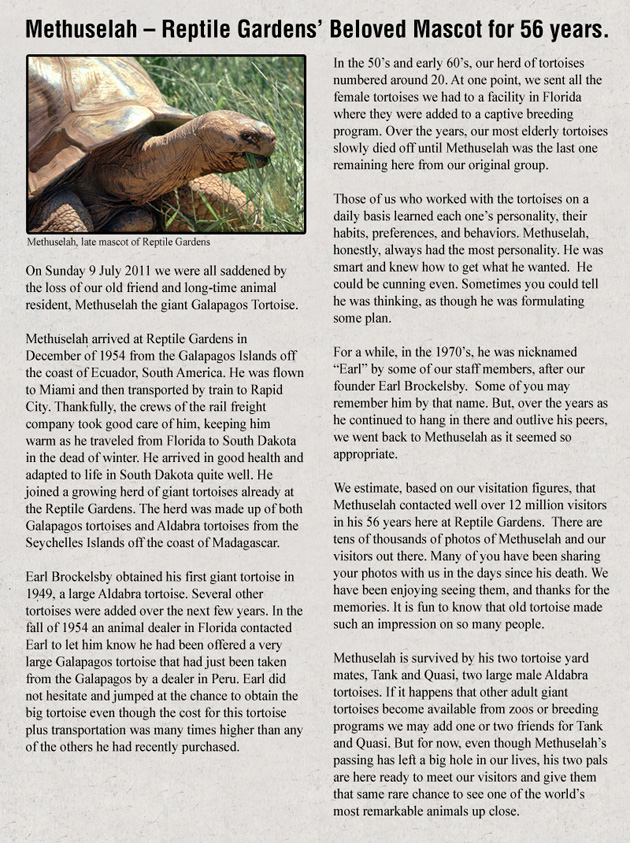 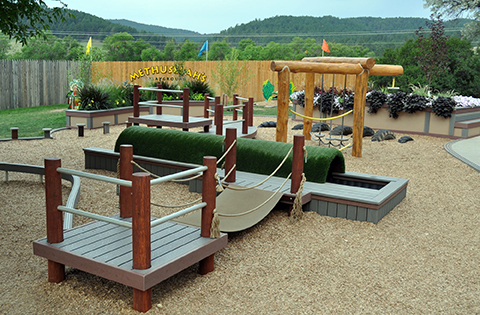 Methuselah’s playground at Reptile Gardens, features a bronze cast of Methuselah as a tribute to his memory. July 10th, 2012, the day of the unveiling, was declared, "Go Slow For A Day," by Rapid City Mayor, Sam Kooiker, in honor of the beloved mascot.

We invite and welcome children to play on the bronze statue of the giant tortoise and have pictures taken, just as many kids and families have done since Methuselah first arrived at Reptile Gardens in 1954. From our records, we estimate that Methuselah touched the lives of over 12 million visitors in his 56 years at Reptile Gardens, and he may very well be one of the most photographed animals in the US!