When Reptile Gardens opened in 1937, it was our founder's (Earl Brockelsby) goal to entertain as well as educate our guests about reptiles. Taking that goal a step farther, we work closely with many major zoos worldwide to promote captive breeding and the survival of rare species.  We also do our part to educate the public about important environmental issues that affect us today. We feel it is vitally important that we positively contribute to our community along with the future of our planet. Below are some of the worthwhile organizations we work with and contribute to.

Collectively, their members represent the largest source of private funding for Galapagos conservation. Their direct support to on-the-ground research and management has more than doubled since 2004. GC is committed to strengthening local institutions and to creating local capacity to ensure long-term protection of the archipelago.

Idea Wild – Biodiversity is the foundation of human existence and has provided humankind with healthy ecosystems, food, fiber, pharmaceuticals, pollination and peace of mind for thousands of years. Planet earth is now experiencing a loss of biodiversity.

IDEA WILD works to equip, empower and activate the world’s most promising environmental leaders to grow and strengthen the movement to conserve the planet's biodiversity. Our collective future depends on it.

Black Hills Raptor Center – The Black Hills Raptor Center is a nonprofit organization dedicated to the care and conservation of native wildlife and habitat in South Dakota through education, rehabilitation and study. Their purpose is to increase community awareness of native birds through education; to assist injured and orphaned birds through rehabilitation and release; and to work closely with government agencies, wildlife managers and researchers in research and conservation efforts.

Madras Crocodile Bank Trust Center for Herpetology – The Madras Crocodile Bank Trust and Centre for Herpetology (or Croc Bank) was the brain child of the legendary Romulus Whitaker and a handful of like-minded conservation visionaries who began work on the facility in 1976, in a desperate effort to save India’s dwindling crocodilian populations. Today, after more than 30 formidable years of cutting edge science and grassroots education, the Croc Bank remains a world leader in the field of frontline conservation and the preservation of natural landscapes.

The Croc Bank currently consists of a large reptile park near Chennai, Southern India, and several field projects located throughout the subcontinent reaching as far afield as the Nicobar Islands. The zoo sees close to half a million visitors per year making it one of the most popular tourist attractions along the famous East Coast Road.

Gharial Conservation Alliance – The Gharial Conservation Alliance (GCA) is an international organization of individuals in a variety of disciplines, who are dedicated to saving gharials from extinction and ensuring the establishment of sustainable wild populations. Conservation efforts of the GCA range from scientific population surveys, captive breeding and wild restocking programs, to education, awareness, and government lobbying. Several international zoos have become major players in gharial conservation through public education, awareness activities, and fundraising campaigns.

Komodo Dragon SSP Conservation Fund - The sole purpose of KSP is to conduct monitoring activities to determine the population status of Komodo Dragons and recommend appropriate conservation measures to the Indonesian Government. They provide important data in regard to the ecology and survival in the wild of these magnificent reptiles.

Agumbe Rainforest Research Station - The ARRS is in Someshwara Wildlife Sanctuary and Agumbe Reserve Forest in southwestern India. Their long term mission is to study and conserve rainforests through applied ecological research, outreach programs, and partnerships. 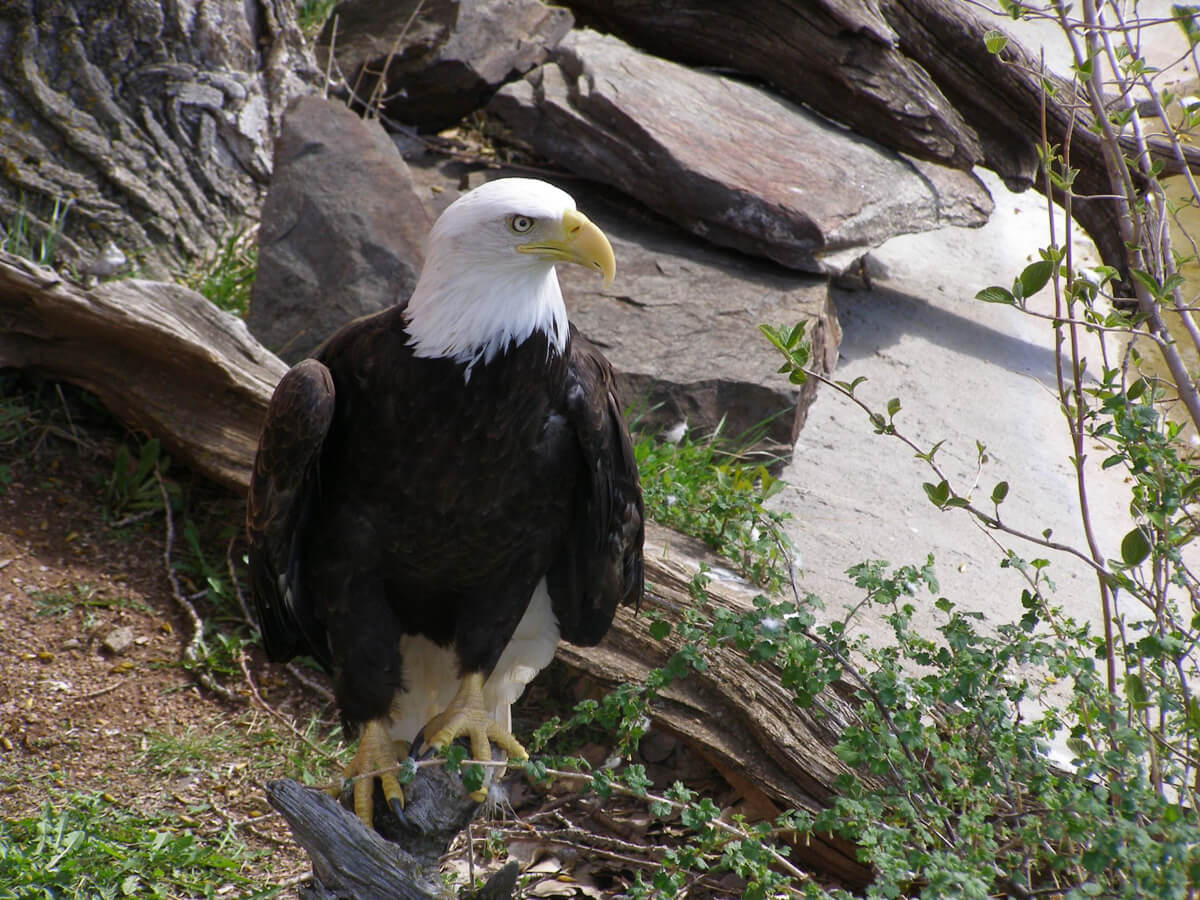