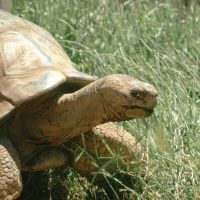 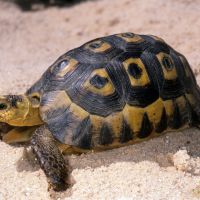 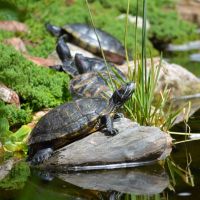 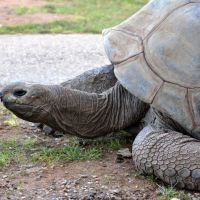 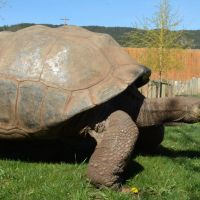 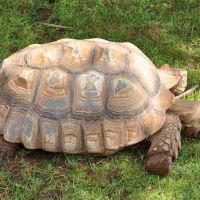 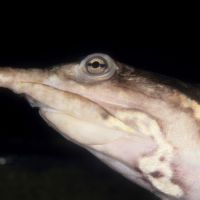 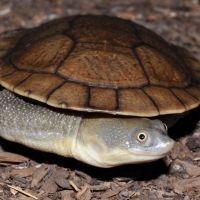 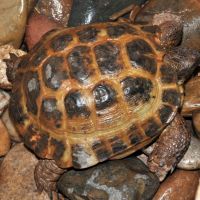 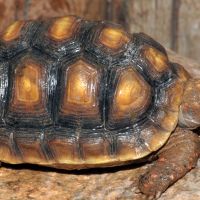 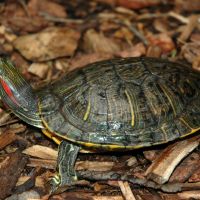 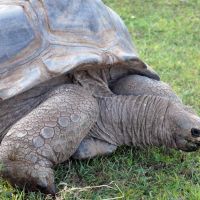 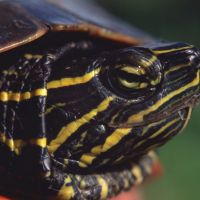 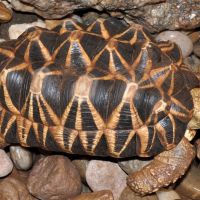 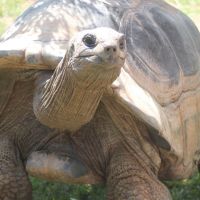 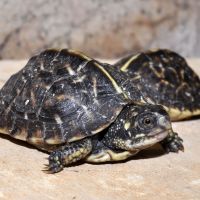 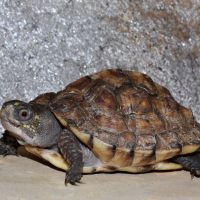 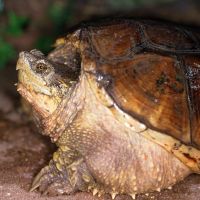 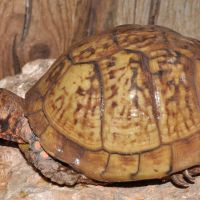 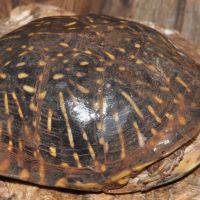 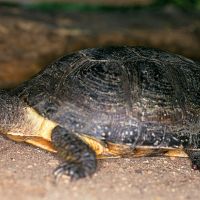 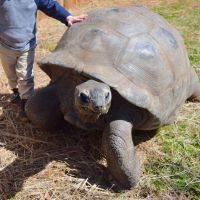 For the most part, the terms "turtle" and "tortoise" are used to refer to the differences in where the animals live, and their adaptations to these environments, but the terms do not indicate a strict taxonomic separation. "Turtle" is often used for both turtles and tortoises.

The earliest known turtles date from 215 million years ago, making turtles one of the oldest reptile groups.  They’re even older than lizards and snakes! About 300 species are alive today, although some are highly endangered.

Tortoises have life spans comparable with that of humans; some are even known to have lived longer than 150 years or more!

Like other reptiles, turtles are cold-blooded, their body temperature depends directly on the temperature of the air or water around them and they breathe air.  Even though they all lay eggs on land, many species live in or around water.

Although many turtles spend most of their lives in the water, all turtles and tortoises breathe air. Sea turtles and other aquatic turtles still must surface at regular intervals to refill their lungs. Most tortoise species spend most, if not all, their lives on dry land.

The turtle's protection comes from a shell composed of hard, bone plates covered by scutes. The scutes are made of keratin, which is the primary substance in hair, nails, and hooves of other animals. The pigment melanin, present in the scutes, may form intricate designs and brightly colored patterns in some species. 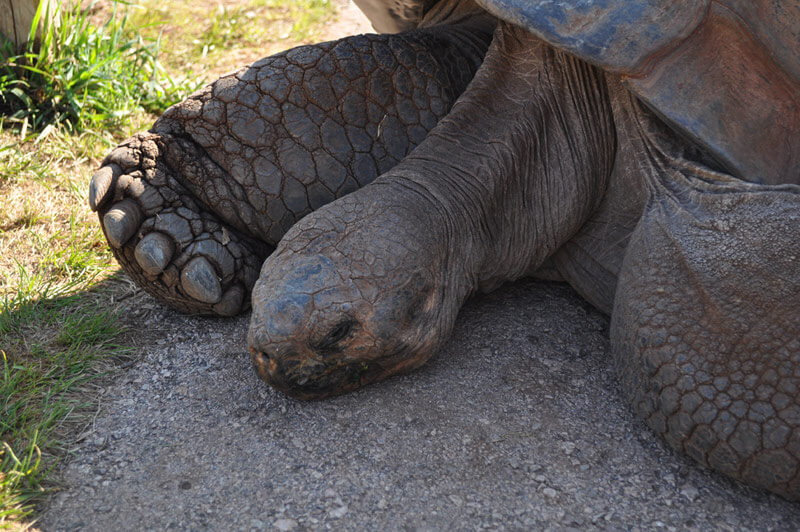 Aldabra tortoises come from the Seychelles islands located in the Indian Ocean east of Africa. Galapagos tortoises inhabit the Galapagos Islands off the western coast of South America. Both types of giant tortoises are rare. They are protected on their native islands and every effort is being made to increase their numbers to a safe level.

Galapagos tortoises are especially threatened and are listed as Endangered Species. Reptile Gardens has long been a financial supporter of the Charles Darwin Research Station in the Galapagos in an effort to save this magnificent species.

These tortoises can be found along the southern edge of the Sahara Desert in Africa. While they are usually smaller than the Galapagos and Aldabra giants, they can reach a weight of up to 300 pounds. The burrows of the largest Spurred Tortoises are said to be large enough inside for a person to walk around!

These tortoises are found in the region of northern South America. Red-Footed Tortoises have been hunted heavily for the pet trade and food. That, along with habitat loss, put them in danger of being wiped out in the wild. Captive breeding may insure the survival of this species.

Red-Footed Tortoises are considered by some to make good pets because they are not only very colorful for a tortoise but they are also filled with personality. Our keepers are quite fond of our Red-Foots as they are friendly and always curious about what is going on around them.

With all of the shows and attractions, a day at Reptile Gardens can be pretty busy.  Take some time to slow down and come encounter our gentle giants, the Aldabra Tortoises.  Meet the wildly famous, yet extremely mild-mannered Tank, Orville, and Samson.  Get up close and personal.  Be sure to give them some love because they adore attention.  Don’t forget to take lots of pictures (the camera loves them, and they’ve recently become Instagram stars). 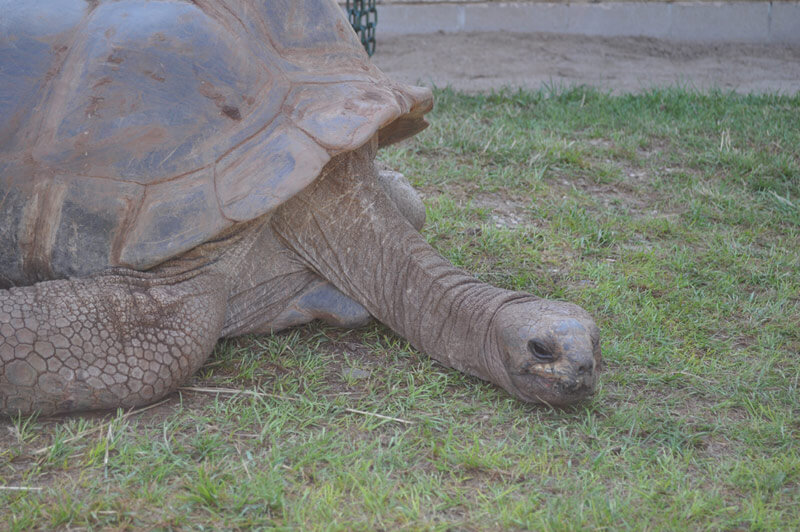 Causes for population declines: Whaling vessels. When ships stopped at the islands, they often left animals behind or removed the tortoises from their native land.

Pigs and goats were released to breed in anticipation of future whaling crew coming to the island. Rats, cats and dogs that either jumped ship or were released also caused problems for the tortoises. While none of these animals kill the adult tortoise directly, they either eat or otherwise destroy their eggs or compete with them for food.