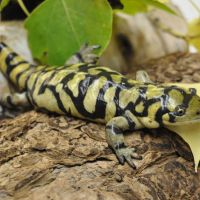 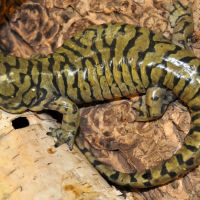 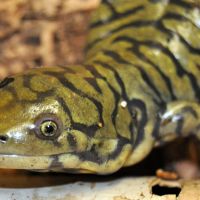 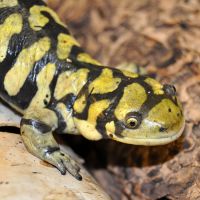 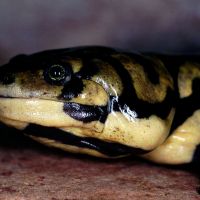 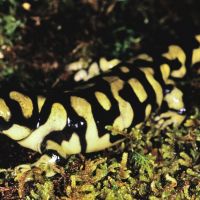 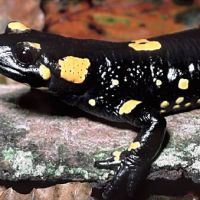 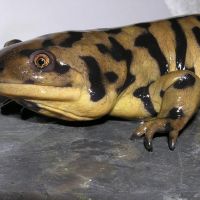 Salamanders encompass approximately 500 species of amphibians. They typically have slender bodies, short legs, and long tails. Usually found in moist or arid habitats in the northern hemisphere, most salamanders are small, although there are two species that reach up to 5 feet in length.

Salamanders live in or near water, or find shelter on moist ground and are typically found in brooks, creeks, ponds, and other moist locations such as under rocks. Some species are aquatic throughout life, others take to the water periodically, and a few are completely terrestrial as adults. They lay shell-less eggs in water.

Salamanders are capable of regenerating lost limbs within in a few weeks, including tails and toes, allowing them to survive attacks from predators. 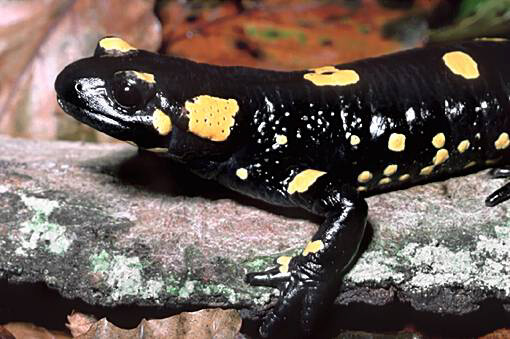 Here in South Dakota, people frequently find small lizard-like creatures in their garages, basements, or window wells. Often they are told these are venomous Gila Monsters. These creatures are not Gila Monsters, or even reptiles - they are usually common amphibians called Tiger Salamanders (Ambystoma tigrinum). Like all amphibians, they require moisture on their skin to stay alive and often seek dark wet places like a basement window well in hot, dry weather. 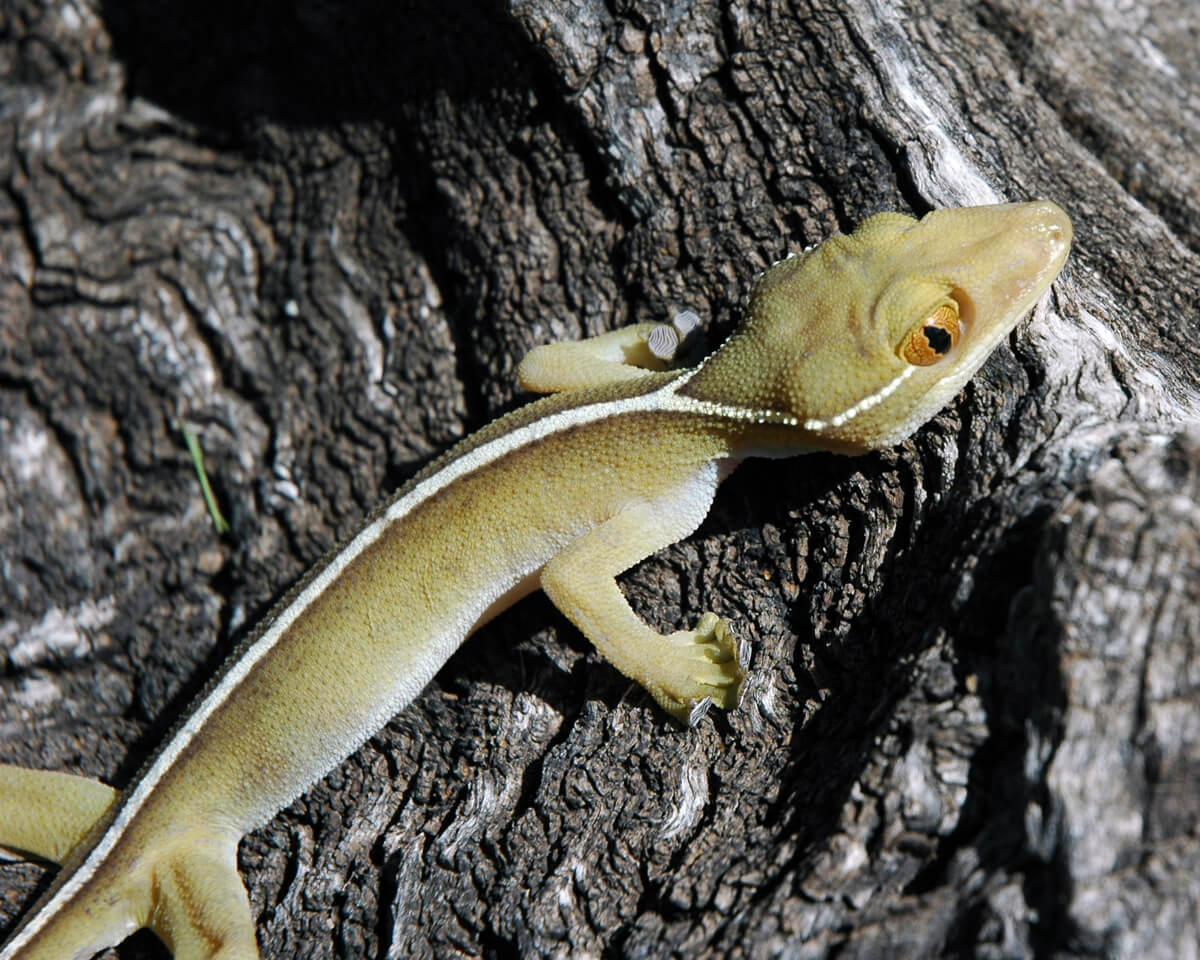 Due to the deadly chytrid fungus, pollution, and the destruction of wetland habitats, many salamander populations have experienced a dramatic decrease in recent years, causing some species to be listed as endangered and a few to be considered threatened.

Housing the largest collection of reptiles in the world, Reptile Gardens is fun for the whole family.  Be sure to take a tour of our Sky Dome and you might just catch a glimpse of our free-roaming frogs, turtles, birds, or friendly snakes.  Head toward the lower levels to see our unique collection of amphibians like salamanders.