We are closed for the season. Thank you all for your support and love this year. See you on March 6th! 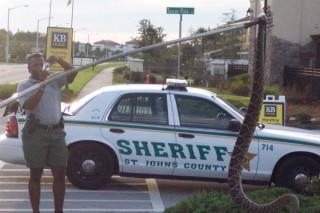 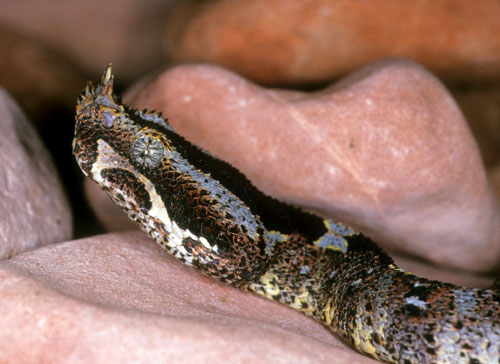 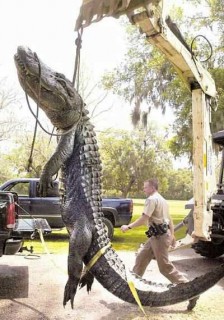 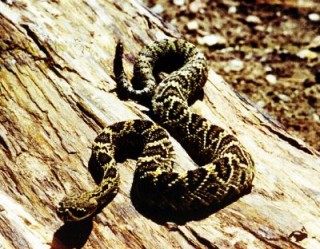 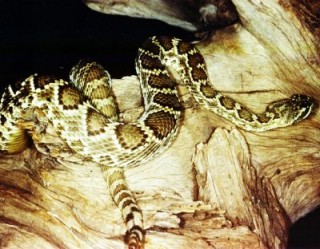